The idea of ‘returning home’ became a FAWCO reality in the late 1970’s when Helen Cola, of Rome, moving back to Washington D.C., set up a card file of local repatriates. This group became known as FAWCO West. A formal Returning Home Committee was created 1980. The Washington group sent back how-to information on credit, license plates, mortgages, schools, and whatever else pertained to adjusting to life back in the States. Guidelines For Returning to the USA was published in 1983 in response to a survey and included a chapter on returning children. An on-going ad placed in club bulletins asked: “Returning to the USA? Don’t let us lose you.” A map marked the locations of FAWCO alumnae - New York, New Jersey, Connecticut, Boston, Washington D.C., Maryland, Texas and California.

Click here to read more of Nancy Thornley’s history of the beginnings of FAUSA. 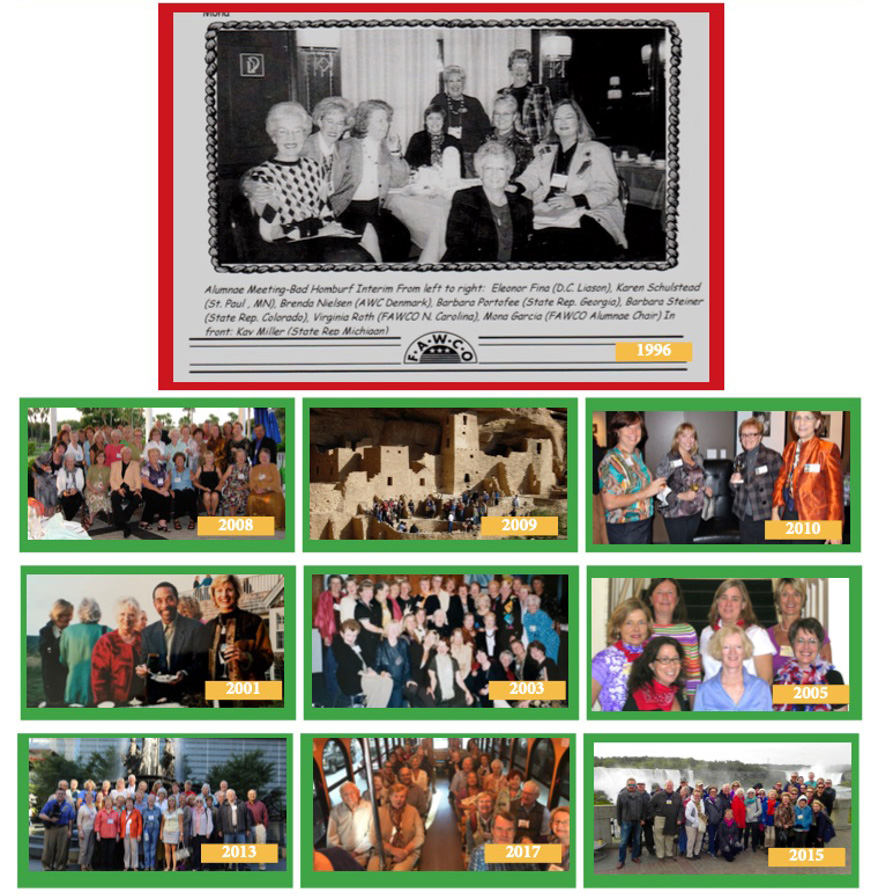 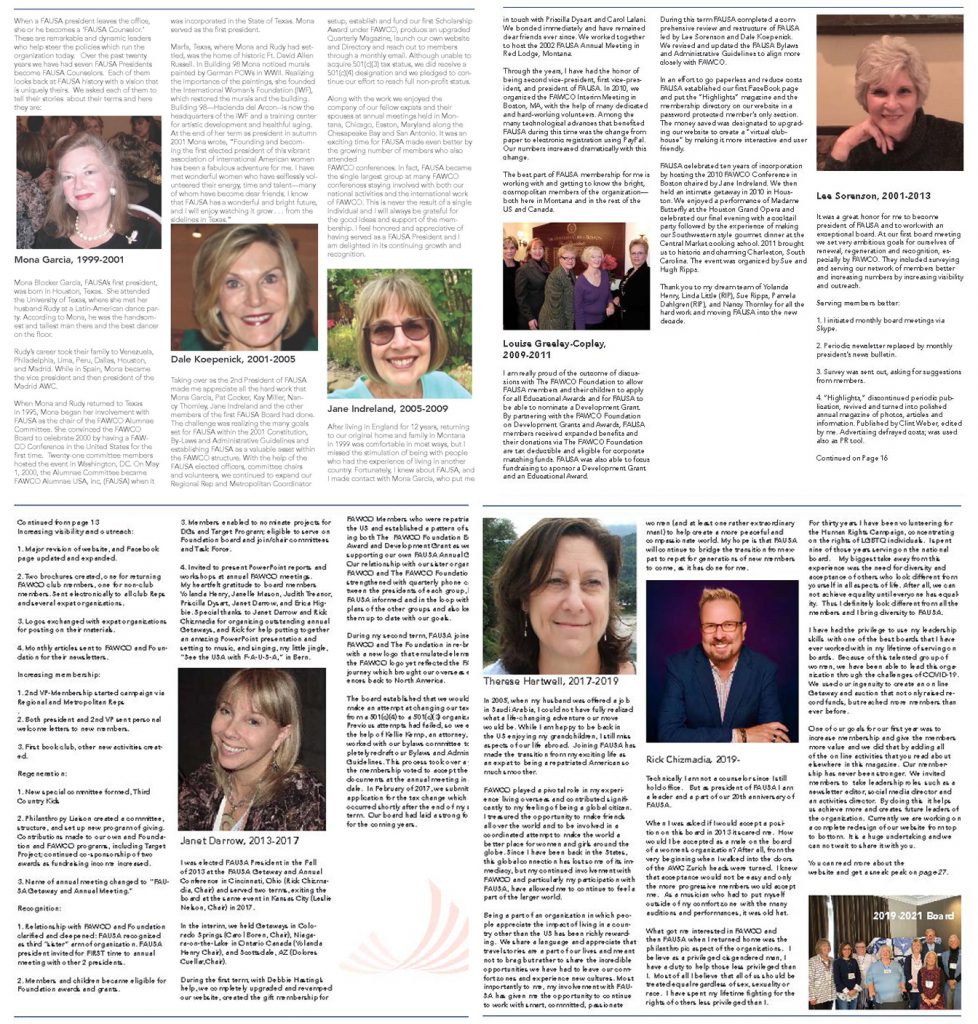 FAUSA has been fortunate indeed to have such strong, talented and creative leaders throughout its 20+ year history. It is through their work and commitment to the organization that it is the success that we enjoy and participate in today. Click here to read about the FAUSA presidents. 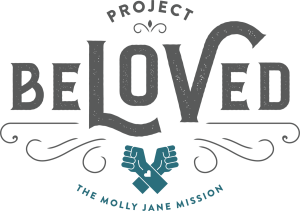